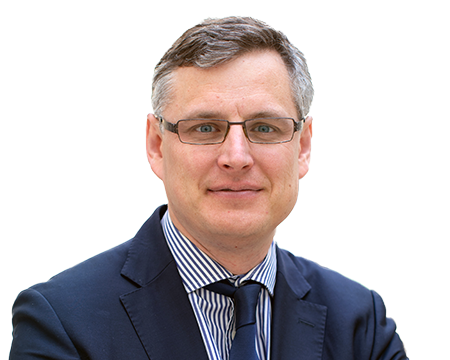 
Dr Mark Tuthill is an experienced consultant medical oncologist and an expert in the use of immunotherapy in cancer treatment. Practicing at the Manor Hospital and GenesisCare in Oxford, Dr Tuthill specialises in the treatment of early and recurrent cancer including breast cancer, prostate cancer,kidney cancer, bladder cancer and testicular cancer. Treatment is personalised to each patient's needs and preferences and can include the use of chemotherapy, hormone therapy, immunotherapy, or cancer growth inhibitors.

Dr Tuthill originally qualified from University College London, and trained in Medical Oncology in London at the Royal Marsden, Hammersmith, Charing Cross, and the Chelsea and Westminster Hospitals. In 2015 he was appointed Consultant Medical Oncologist at Churchill Hospital, Oxford, where he acts as principal investigator on a number of clinical trials.

Dr Tuthill’s research interests include tumour immunology, cancer-growth inhibitors, and novel therapeutic drug combinations for the treatment of cancer. He is a principal investigator or sub-investigator for early and late phase clinical trials in tumour types including breast cancer, urological cancers and other tumour types. Dr Tuthill holds a PhD in Tumour Immunology from Imperial College London and regularly presents his research at national and international conferences. He is a clinical ambassador for UCARE (Urology Cancer Research and Education), an independent charity raising funds for research into prostate and bladder cancer, and is a member of The Association of Cancer Physicians.

Dr Tuthill has a medico-legal practice supported by a dedicated a highly professional medico-legal administrative team and medico-legal analysts. He writes clear concise reports to time and client satisfaction.

e-Consultation is a private messaging and video conference service that allows contact with leading specialists at the time you choose, from any place. 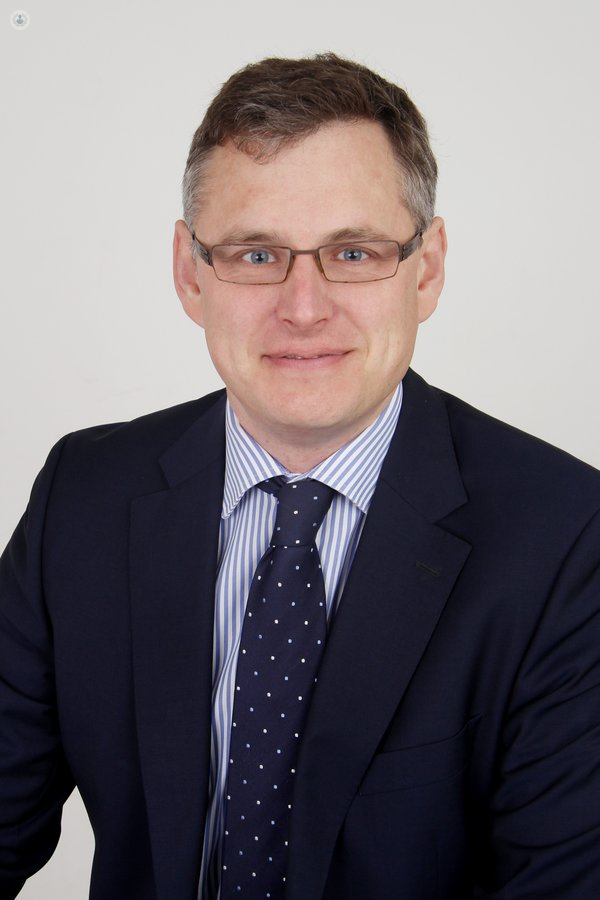 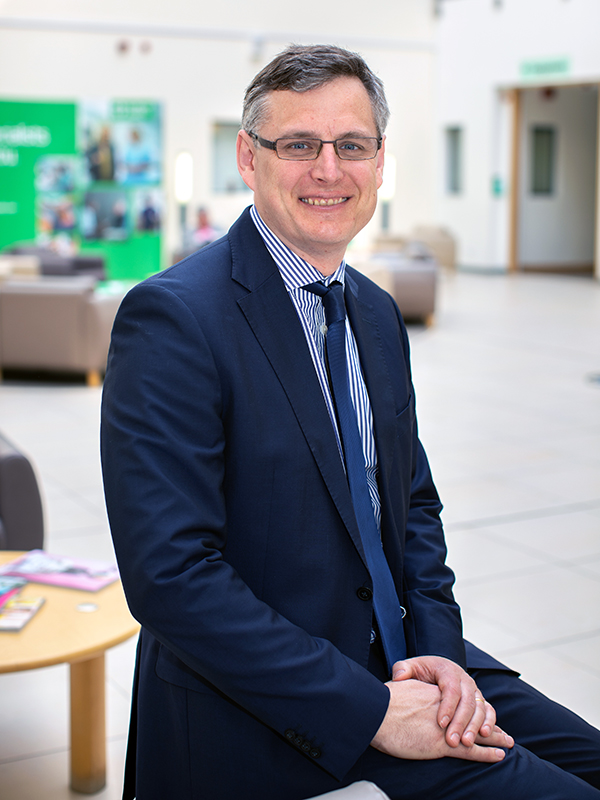 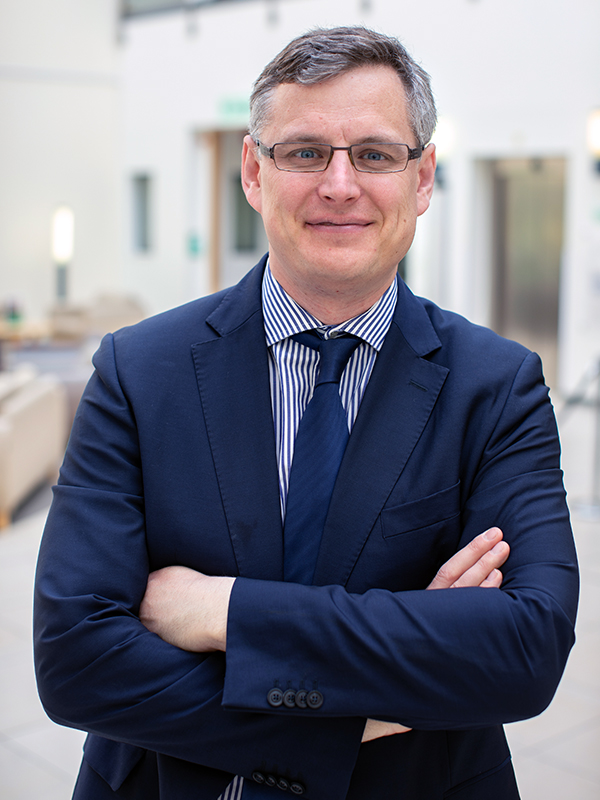 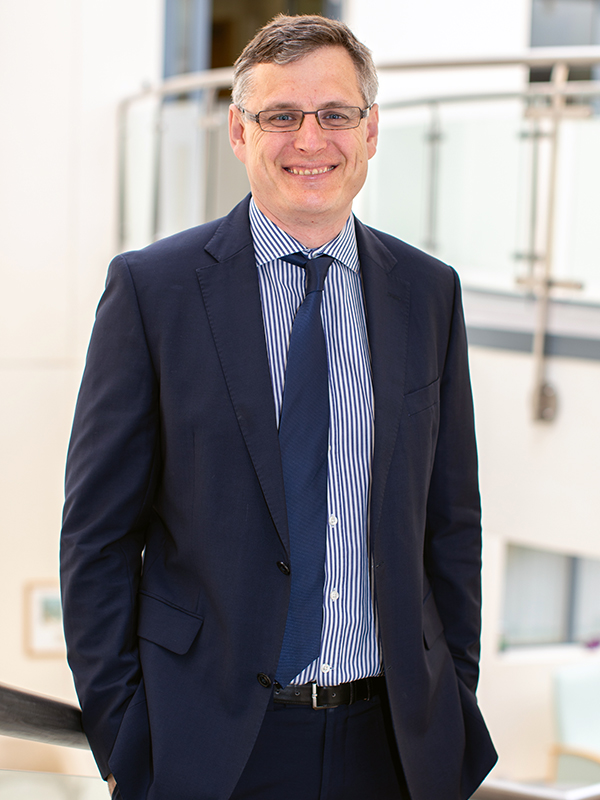 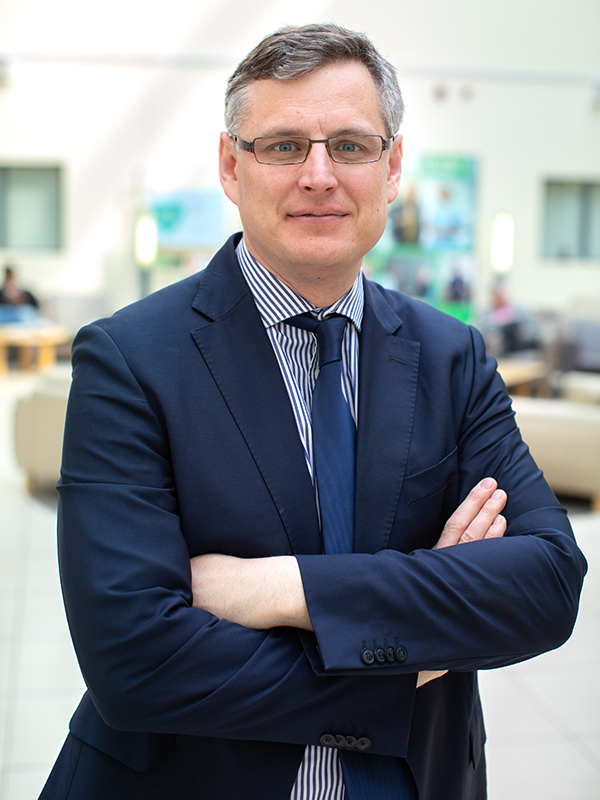 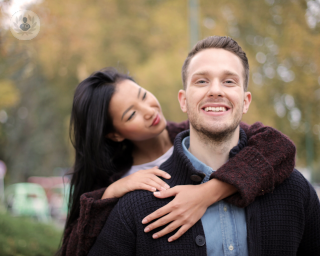 Testicular cancer: symptoms, prognosis & what to expect from treatment

Although the incidence of testicular cancer is relatively low on a per-population basis, it is still one of the most commonly found cancers in young men between the ages of 15 and 49 years. So, if you fall within this age range, it is important to check regularly and understand what symptoms to look out for. Mr Mark Tuthill, one of our top consultant medical oncologists from Oxford explains in more depth. 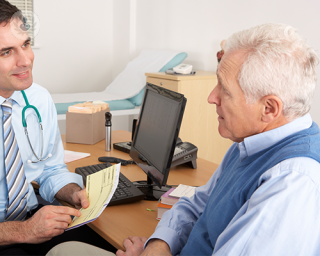 Bladder cancer arises when the bladder experiences an abnormal growth of tissue. Dr Mark Tuthill, a medical oncologist, has spent many years specialising in the treatment of various cancers, including bladder cancer. Within this article, he explains what treatment options you could expect, should you or someone you know be diagnosed with the condition. 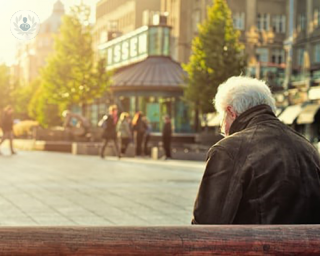 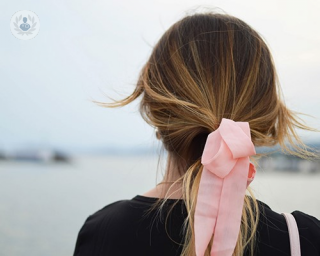 Chemotherapy in early stage breast cancer: is it right for me?

What happens after you've had a diagnosis of breast cancer can be confusing and frightening. You may be wondering how your cancer specialist decides the next steps in your treatment plan regarding chemotherapy. Dr Mark Tuthill, an experienced medical oncologist explains what treatment options are available.

Immunotherapy and cancer: what are the side effects?

As with any treatment procedure, one of the first things that a patient will question is whether there are any side effects to the medication, and if so, what? We've asked consultant medical oncologist Dr Mark Tuthill to explain the side effects of the medications used in immunotherapy for cancer. 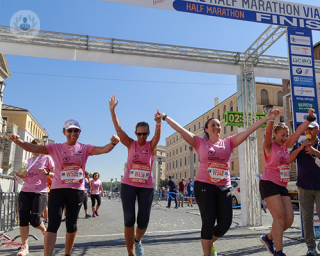 Immunotherapy and cancer: how does it work?

When the body's immune system fails to detect cancer cells, this enables them to grow into a tumour. Medical therapies known as immunotherapy can help the immune system attack cancer that has developed. Read more from medical oncologist Dr Mark Tuthill on how the treatment works exactly. 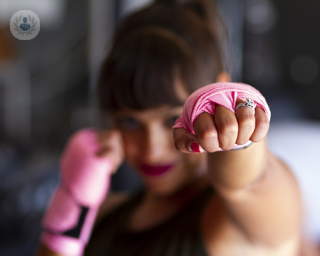 For women who have triple negative breast cancer, a new treatment drug has just become available to prescribe to treat the disease alongside chemotherapy. Read more from our expert medical oncologist Dr Mark Tuthill on immunotherapy medication. 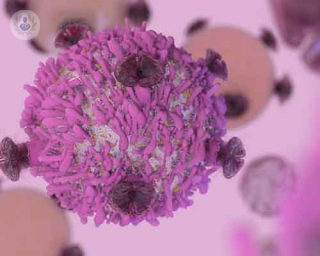 Immunotherapy: a guide to the medications in cancer treatment

Immunotherapy treatments have revolutionised the treatment of many different cancers from those of the breast, lung, bladder to kidney. We've asked expert medical oncologist Dr Mark Tuthill to explain how cancer develops and how immunotherapy is much better tolerated than chemotherapy as treatment. 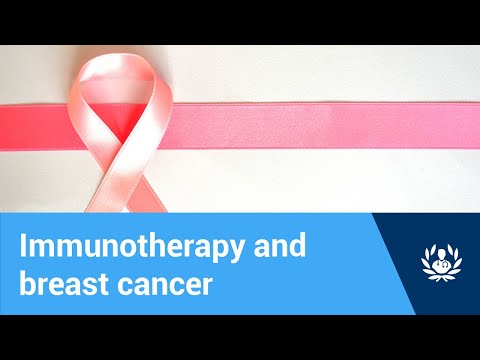 Immunotherapy and breast cancer: how does it work? 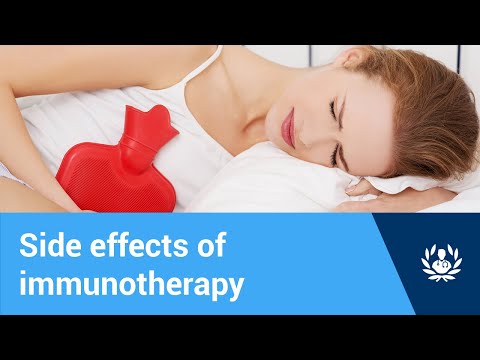 What are the side effects of immunotherapy? 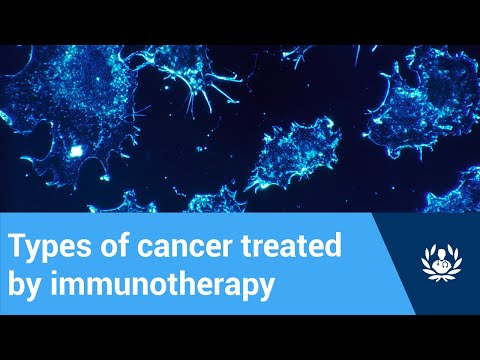 What types of cancer can immunotherapy treat?
Copyright ©2018 all rights reserved
By Top Doctors S.L.